We brought Terrapuri to the next level with 360° panoramic images

Darius, a friend of YONGL, whose family runs the conservation and restoration project of the Malay Traditional House in Terengganu, invited the photography team to stay for 2 nights for the 360° shoot.

"The location was extremely stunning, especially at night, the sky gets filled with stars", says Yan Kai, one of the photographers who went on the trip, "the owner started collecting the houses when he was 19 years old and has been doing it for 30 years, buying and renovating them."

The 360°panoramic images of Terrapuri can be viewed here on Google Maps. (in "Street View & 360º)

For media inquiries, do reach out to our PR representative at yz@propertyrangers.com. 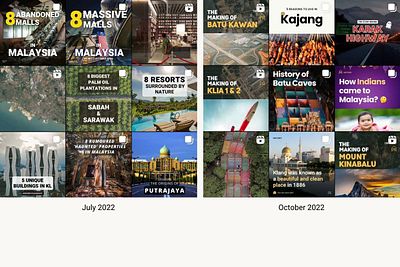 Building our social media from scratch 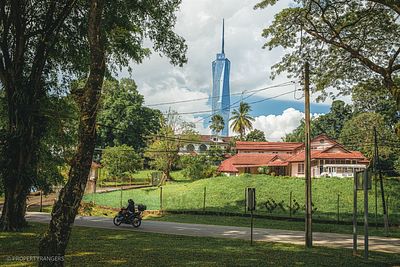 How we plan to take on the Merdeka 118 project, our biggest project yet 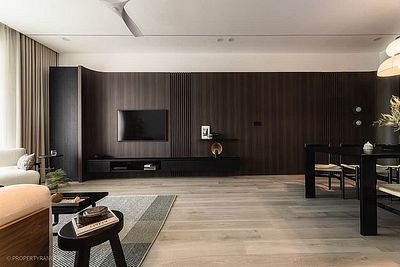